Jingtian & Gongcheng has an extensive track record in advising and defending the directors and officers of listed companies and financial institutions who are under, or being threatened with, investigations by the Hong Kong Stock Exchange or the Hong Kong Securities & Futures Commission. Our Hong Kong office team engages in discreet and comprehensive investigations, including a thorough review of internal policies and procedures relating to specific events, implementing preventive countermeasures to safeguard against future recurrences, and undertaking remedial action.

Jingtian & Gongcheng also has extensive experience in handling a great variety of other kinds of statutory and/or regulatory investigations and judicial reviews.

* Includes experience from partners prior to joining Jingtian & Gongcheng. 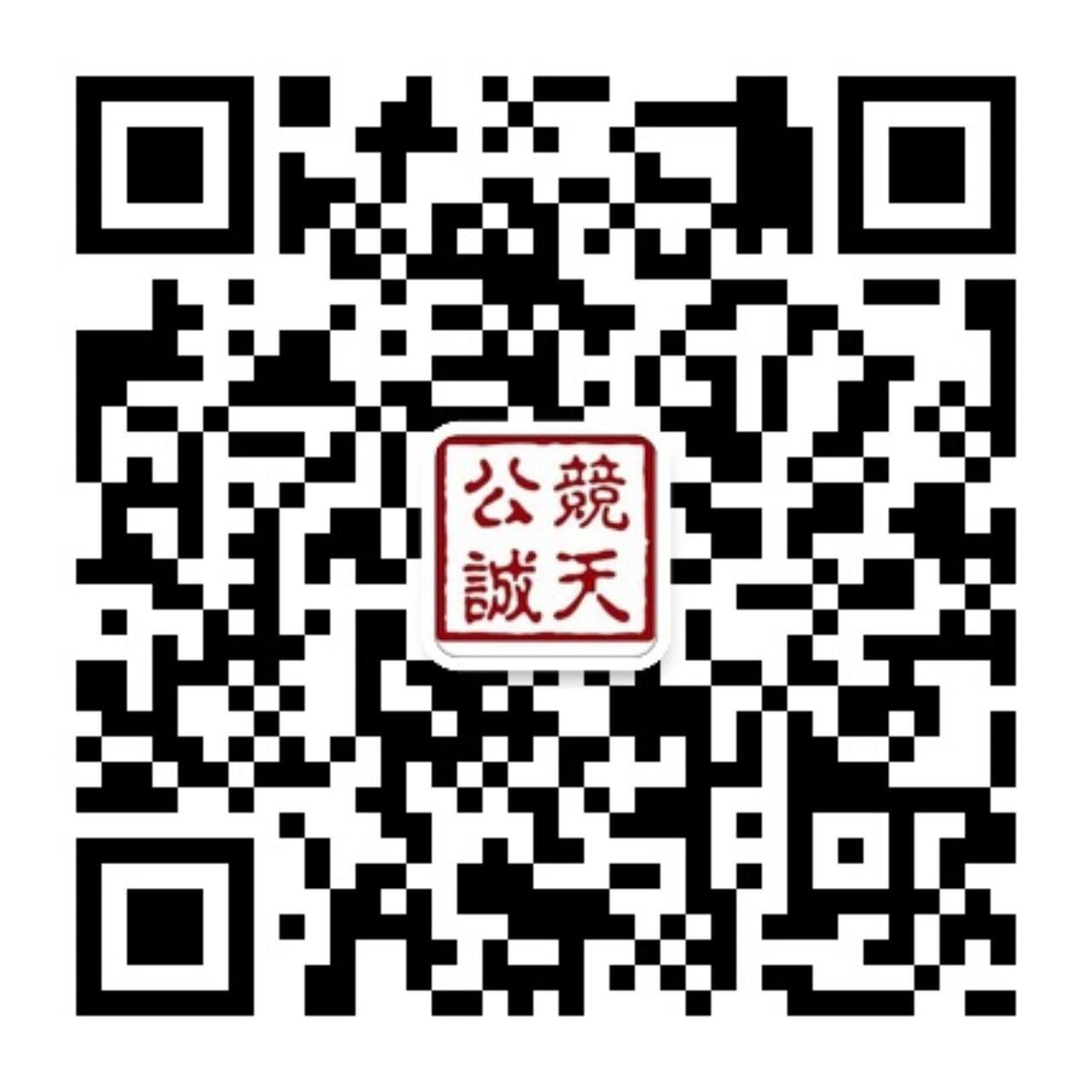